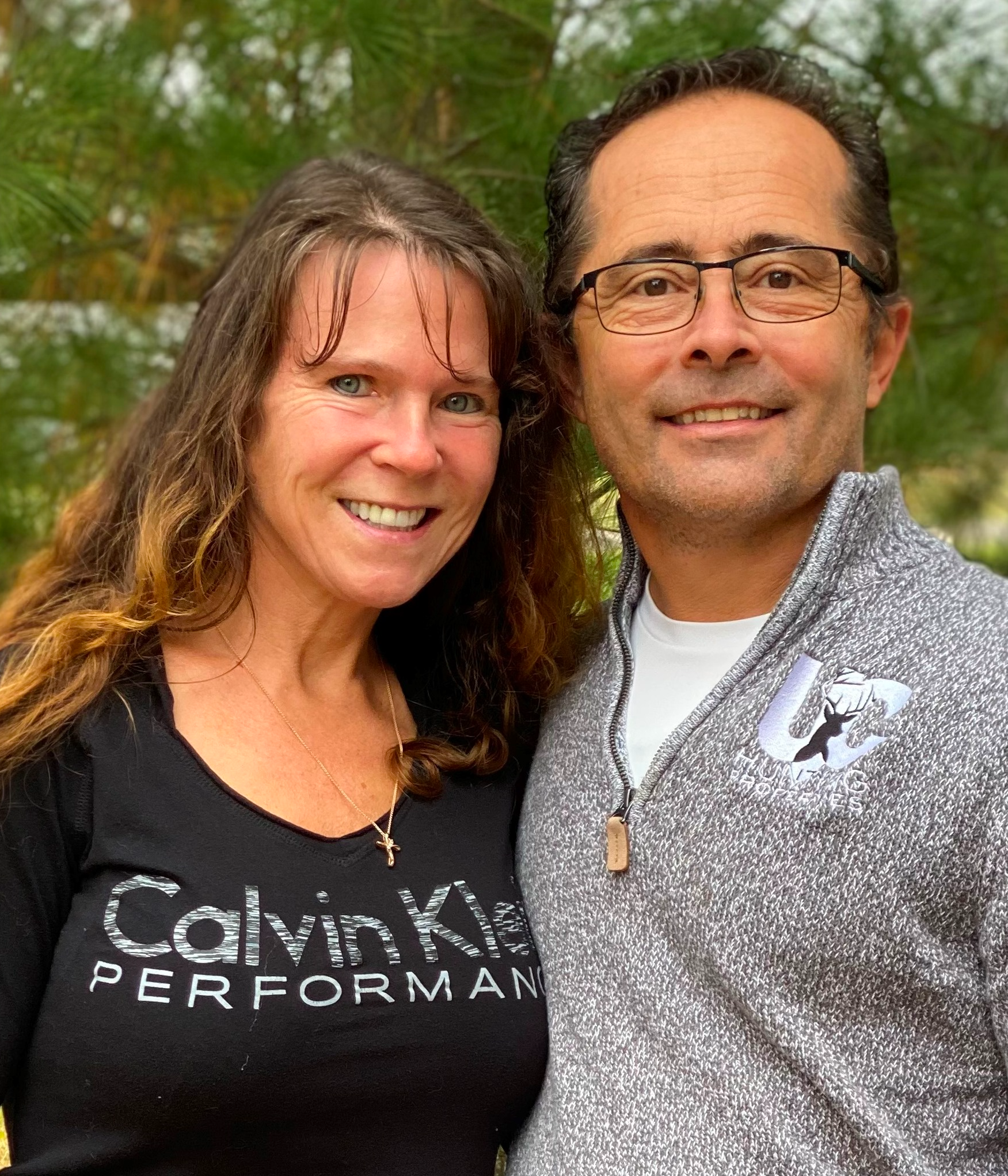 Tom started his real estate career in the early 1990’s working for a development company that purchased and subdivided recreational land. After a couple of years doing that he joined his parents at their United Country office at Banning Junction, within a few years they opened a second office in Moose Lake where Tom continued to sell until 1998. In 1998 Tom, along with his sister Natalie Cowart, purchased both offices from their parents and formed United Country Banning Junction Real Estate, Inc.

Jamie (Tom’s wife), a native of St. Paul, had been selling real estate in the Hinckley area for about 5 years before she and Tom met in 2005. Within a year they were married and formed their husband and wife team. Tom and Jamie reside in Willow River and are both active in the community. Tom is currently a member of the Willow River Commercial Club, City Council and Volunteer Fire Department.

Tom and Jamie believe that living in a small town and contributing to the community is imperative to their success, also a contributing factor is being able to change with the times, whether it be updated paperwork, the latest technology or new trends in pricing.

Whether you’re looking for a home in the Twin Cities or Twin Ports, a hunting get-away deep in the woods, a commercial property or anything in between, the team of Tom and Jamie are there to help you every step of the way. Give them a call today! Tom at 218-380-4868, or Jamie at 612-390-3904.

You don't have any testimonials .

Each Office Independently Owned And Operated. The information provided herein is deemed accurate, but subject to errors, omissions, price changes, prior sale or withdrawal. United Real Estate does not guarantee or is anyway responsible for the accuracy or completeness of information, and provides said information without warranties of any kind. Please verify all facts with the affiliate.
Copyright© United Real Estate
Privacy Statement-Terms Of Use

If you are using a screen reader, or having trouble reading this website, please call our Customer Support for help at 800-999-1020 .

Leave a message for Tom